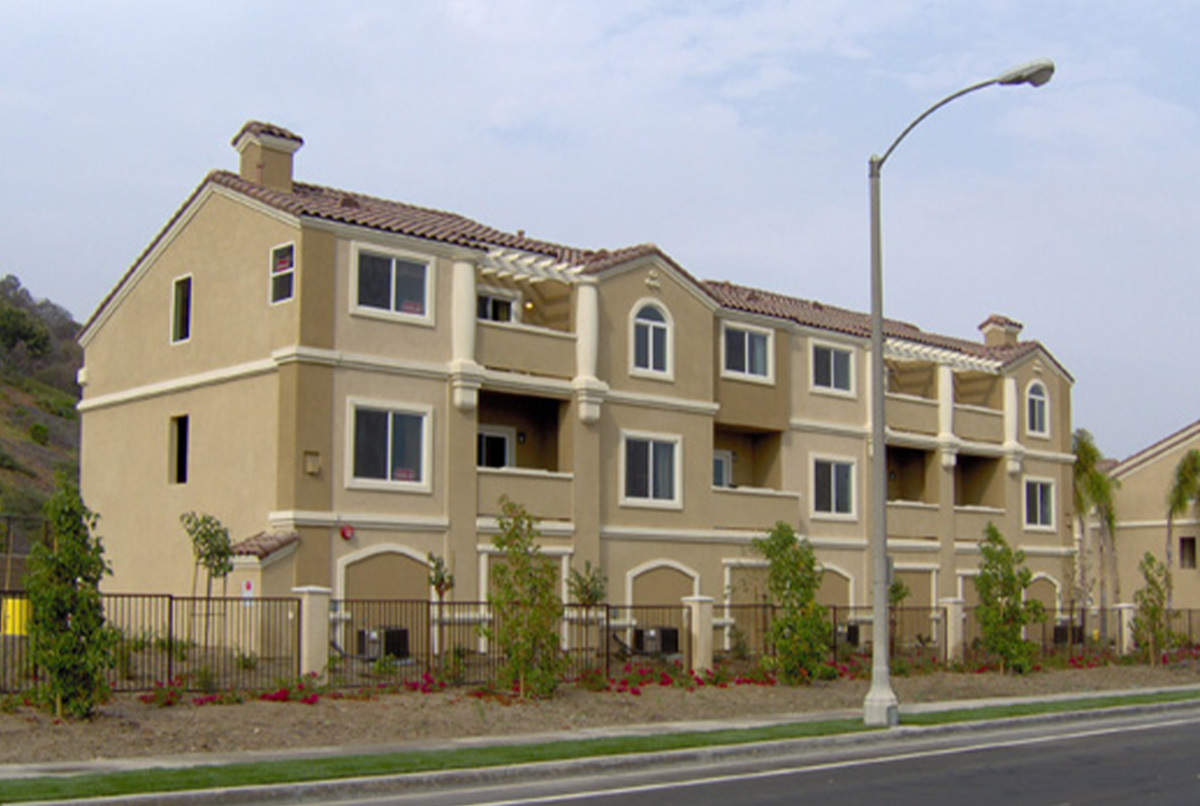 This project consist of 19 townhome style units that were developed in 2007 and sold in 2008. This property was delivered during the worst hit real estate decline since the Great Depression. All units were eventually sold at a price lower than expected. Although the timing was less than ideal, the developer stayed on the project and sold all the units rather than simply turning the keys the over to the bank.